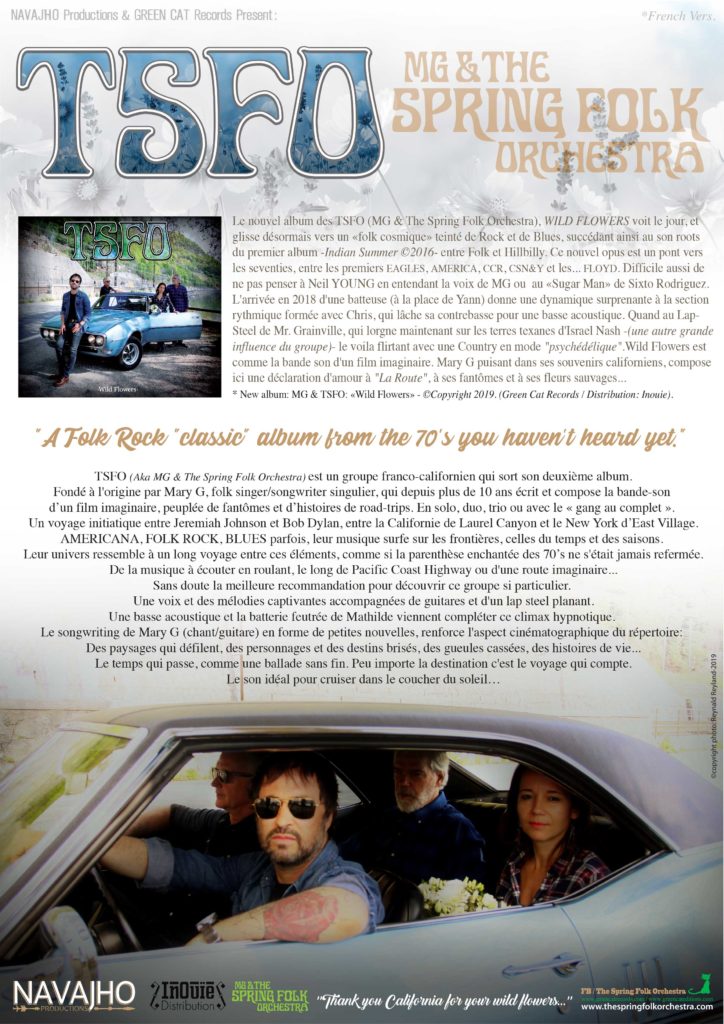 TSFO (Aka MG & The Spring Folk Orchestra) is a Franco-Californian group which releases their second album. Originally founded by Mary G, singular folk singer / songwriter, who has written and composed the soundtrack of an imaginary movie for over 10 years, populated with ghosts and stories of road trips. Solo, duo, trio or with the « whole gang ».
An initiatory journey between Jeremiah Johnson and Bob Dylan, between Laurel Canyon, California and East Village, New York. AMERICANA, FOLK ROCK, BLUES sometimes, their music crosses borders, those of time and seasons. Their universe looks like a long journey between these elements, as if the enchanted parenthesis of the 70’s had never closed. Music to listen to while driving, along the Pacific Coast Highway or on an imaginary road … Probably the best recommendation to discover this very special group.
A captivating voice and melodies accompanied by guitars and a « floating » Lap steel. Acoustic bass and Mathilde’s drums complete this hypnotic climax.
Mary G’s songwriting (vocals / guitar) is full of short stories, reinforcing the « cinematographic » aspect of the repertoire : scrolling landscapes, broken characters and destinies, broken faces, life stories … Time passing, like an endless ballad. Regardless the destination, only the trip matters.
The perfect sound for cruising in the sunset… 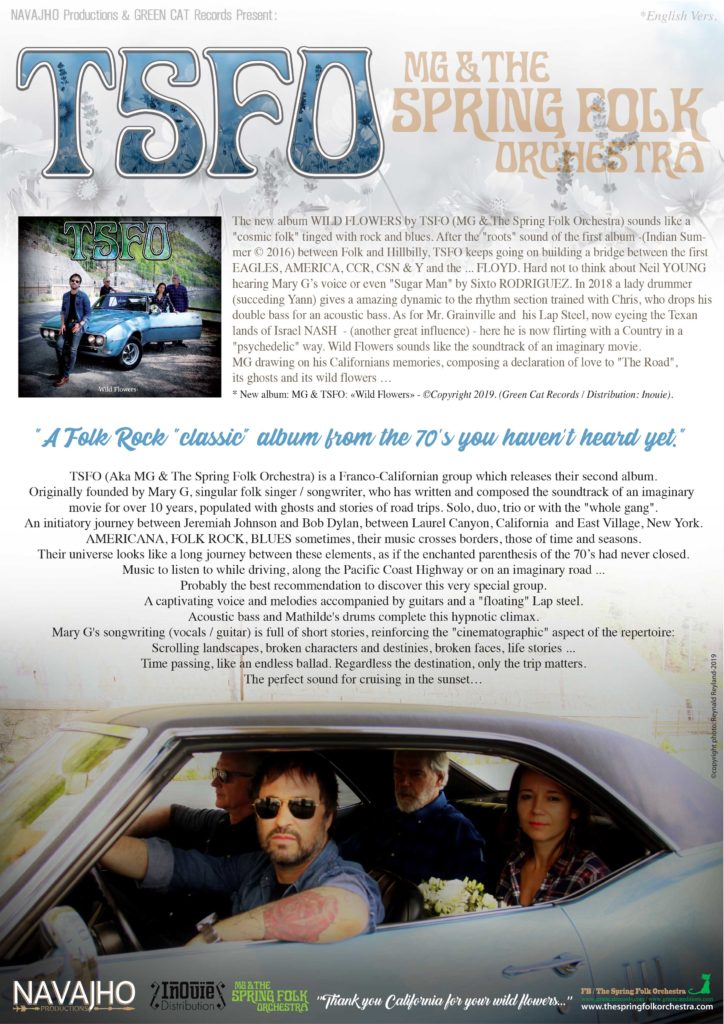 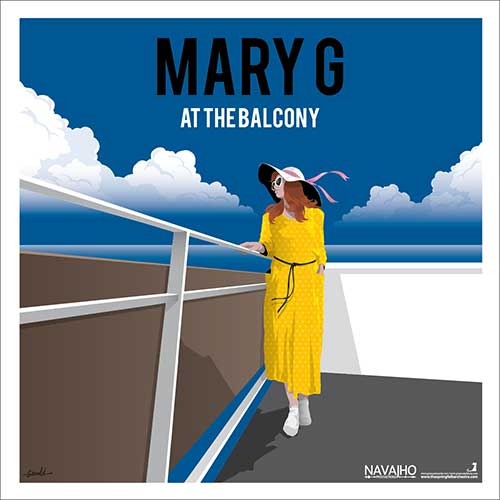 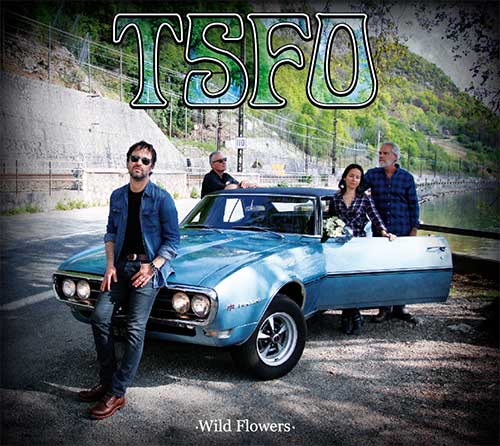 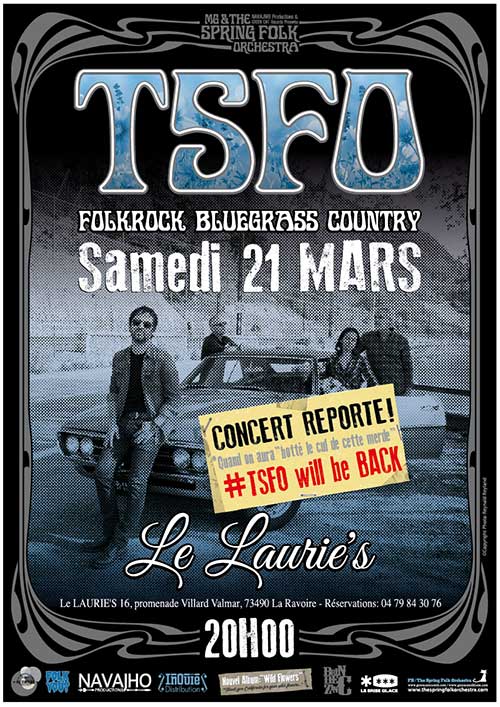 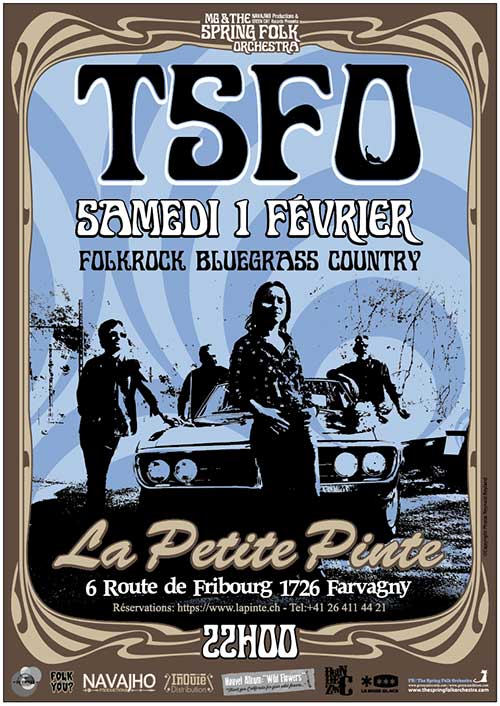 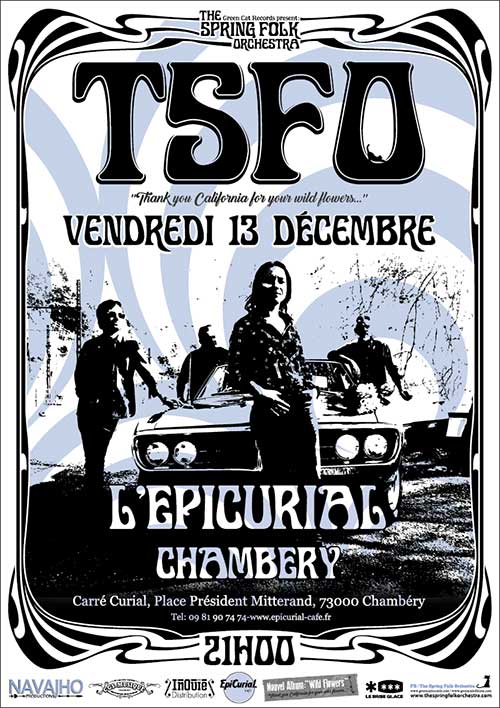 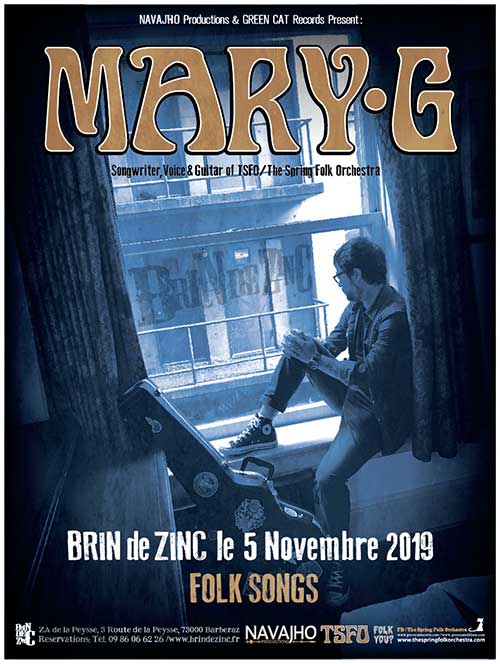 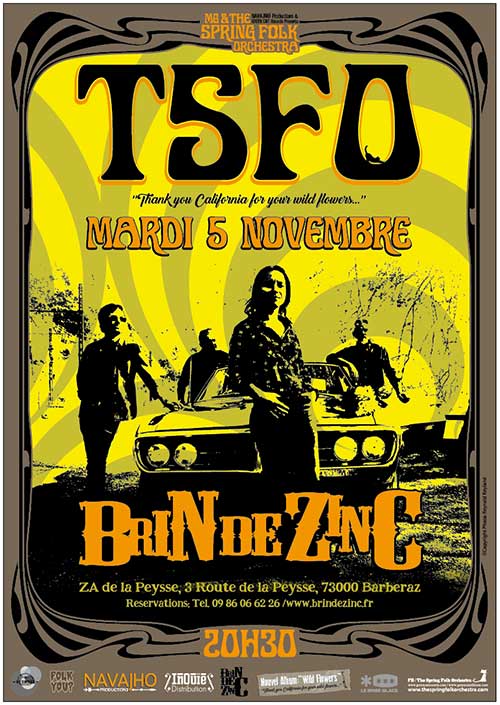 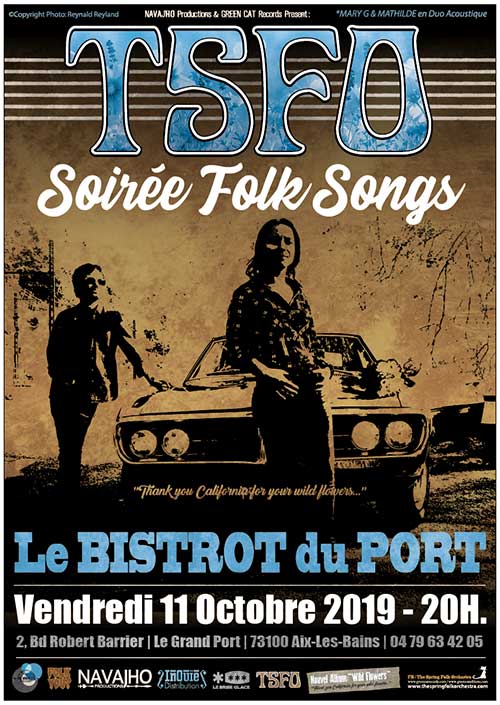 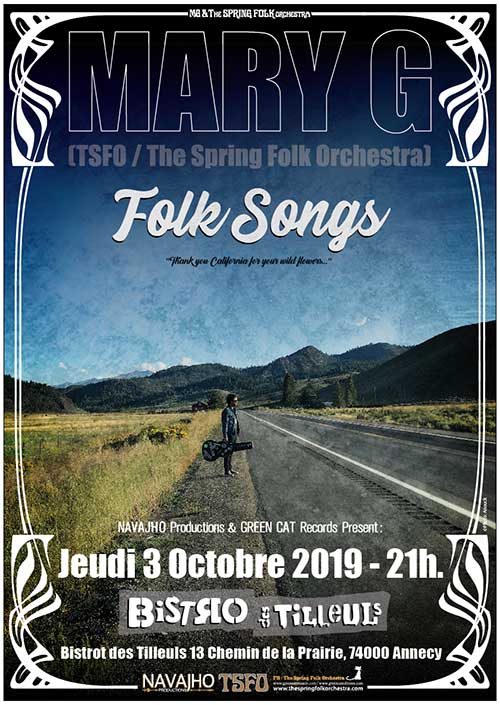 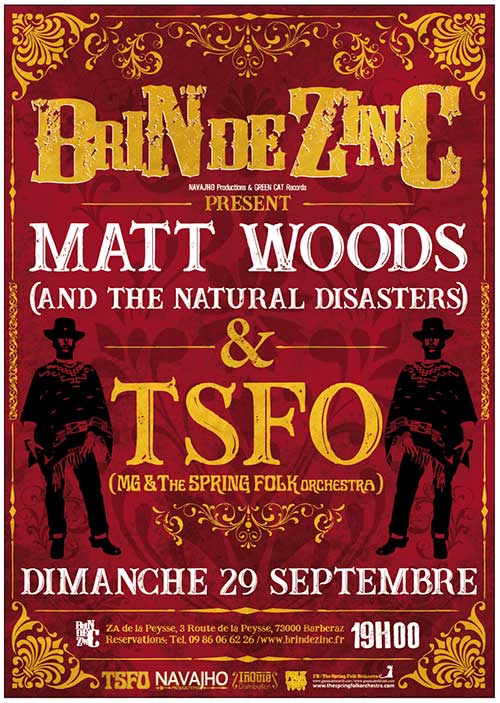